Khadija Idi Barde, the 16-year-old daughter of Deputy Governor of Yobe State, Engr. Idi Barde Gubana, has died on account of accidents sustained in an accident that killed her brother.

Recall that the deputy governor’s youngsters have been concerned an accident alongside Maiduguri-Kano freeway on Saturday, June 11.

His seven-year-old son, Mai Mala Buni junior and two different victims together with the 18-year-old daughter of Maina Digma Gana, a member representing Fune state constituency, died on the spot.

Khadija, fondly known as Siyama, and different family members who sustained accidents within the accident have been rushed to a Kano hospital for therapy.

The Press Secretary to Deputy Governor; Hussaini Mai Suleh, confirmed the unhappy improvement in an announcement on Fb.

Suleh mentioned that the burial of late Khadija befell at Mai Fune’s place Damagum at 4:00 pm on Thursday June 16. 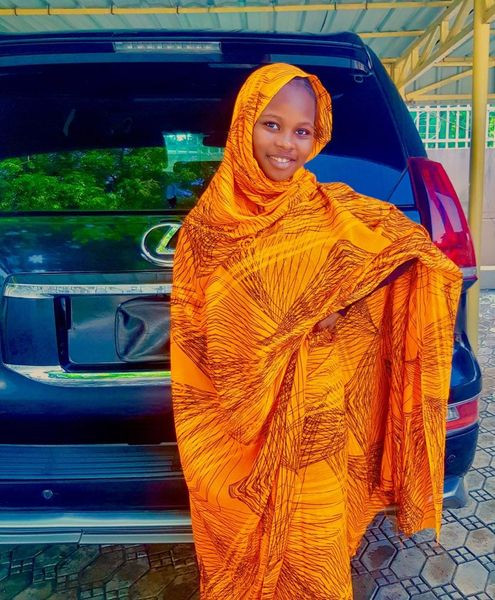