“The passing of Archbishop Emeritus Desmond Tutu is one other chapter of bereavement in our nation’s farewell to a technology of excellent South Africans who’ve bequeathed us a liberated South Africa,” President Cyril Ramaphosa stated on Sunday.

He “distinguished himself as a non-sectarian, inclusive champion of common human rights”, Ramaphosa added. Tutu, who has struggled with in poor health well being in recent times, is commonly hailed as South Africa’s ethical conscience and the nice reconciler of a nation divided by a long time of racist politics. 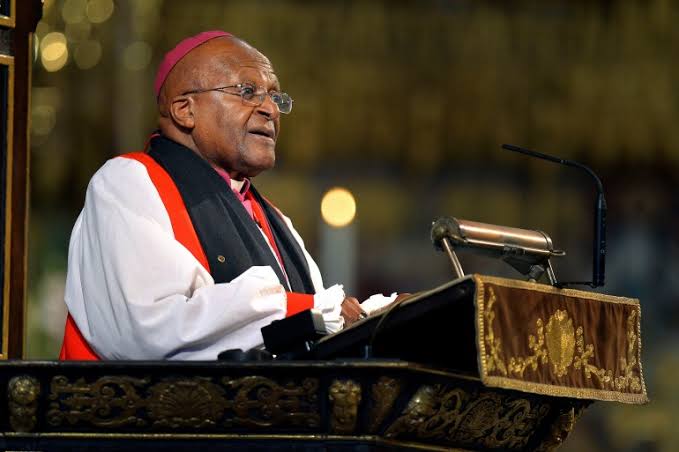 A tireless activist, he received the Nobel Peace Prize in 1984 for combatting white minority rule in his nation. Famously outspoken, even after the autumn of the racist apartheid regime, Tutu by no means shied away from confronting South Africa’s shortcomings or injustices.

It was Tutu who coined and popularized the time period “Rainbow Nation” to explain South Africa when Nelson Mandela turned the nation’s first black president.