Former private assistant of controversial crossdresser, Oye Kyme, mocks her ex-boss after leaking a video of his decaying butt.

This comes amidst the saga happening between Bobrisky and her former bestie, Tonto Dikeh, because the duo leaks demeaning secrets and techniques about each other.

Hours after Oye leaked the video of the life-style influencer’s broken butt on the web, she took to her Instastory to problem Bob to both deny or authenticate the video. 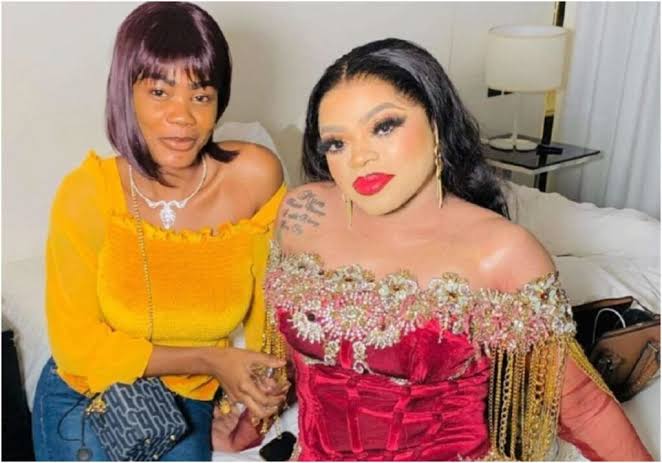 “Na your asss abi no be your asss be that,” she wrote. 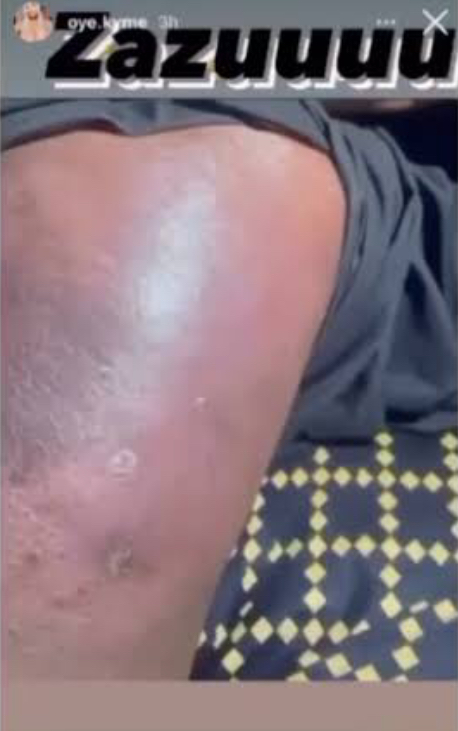 See the video under;

“As a child who suffered depression, I didn’t think I’ll make it to 30”